An 11-year-old girl, who had gone to a nearby store to buy some groceries, was found dead in Peshawar’s Saddar Railway Colony on Monday.

As per details, the girl’s body was found in a nearby plot hours after she had gone missing. Mohammad Nazir, the father of the victim, said that he had sent her to buy niswar but she did not come despite the passage of several hours.

The girl’s body was found late in the night with a fresh wound on her head as well as bruises around her neck.

Police officials said that the colony has around 40 houses in which many railway employees from Punjab and other parts of the country reside. A senior official of the Peshawar police said that the body has been sent for post-mortem and after the report, it can be ascertained whether the girl was subjected to sexual assault or not.

He further said that the investigation will move forward after the police received the medical report. 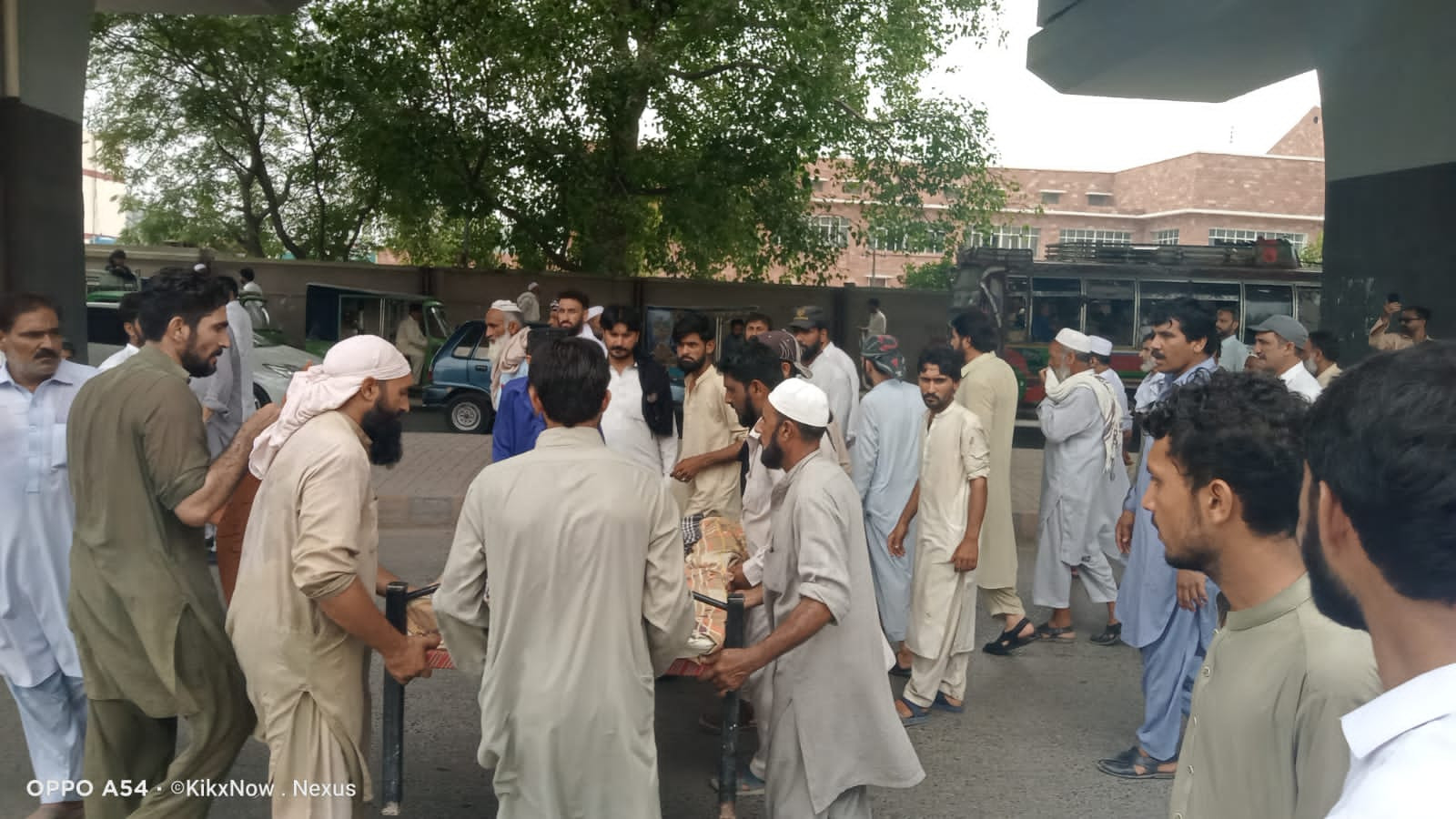 On the rocky road to enshrining abortion rights in the French...